In 1969, the world watched with bated breath as Neil Armstrong and Buzz Aldrin set foot on the moon. Now, fifty years later, it will watch again for the year’s most highly anticipated celebration: the official 50th anniversary gala! Buzz Aldrin Ventures invites you to this black-tie/white-spacesuit event on Saturday, July 13th. We will commemorate Apollo XI’s epic achievement in the iconic Air Force One Pavilion at the Ronald Reagan Presidential Library in Simi Valley, CA, with the coolest moonwalker and gala host around: Buzz Aldrin himself!

A half-century on from the launch that changed the course of history, guests will honor the mission, team, and crew that ended the Space Race in a decisive victory for all of mankind. This star-studded affair will include a reception, a tour of Air Force One, and dinner with Dr. Aldrin, a host of other astronauts, and celebrity guests.

Guests will have a once in a lifetime opportunity to travel back to the iconic “magnificent desolation” with Dr. Aldrin and his collection of personal artifacts, as he recalls setting foot on Earth’s moon for the first time. The gala will include dinner underneath the retired Air Force One that served seven U.S. Presidents (from Richard Nixon to George W. Bush), access to this dynamic museum, an exclusive Apollo XI Memorabilia Silent Auction, a special photo opportunity with Buzz Aldrin, and much more.

Sponsorships and tickets are now available at roadtoapollo50th.com/gala. Gala proceeds will benefit the upcoming launch of Dr. Aldrin’s Human SpaceFlight Institute, a non-profit organization which will focus on utilizing a collaborative approach to advancing human spaceflight beyond low Earth orbit and help continue the legacy of human space travel.

“As we approach the 50th anniversary of the Apollo XI mission, I am still in awe by the fact that I walked on the moon,” said Buzz. “I look forward to commemorating this historic milestone by reflecting on the mission that changed the course of human history and sharing my own vision for the future of space exploration.”

For more info: info@roadtoappollo50th.com or call (321) 430-1550. Views and opinions expressed by Buzz Aldrin Ventures are not necessarily shared by the Ronald Reagan Presidential Library Foundation.

The Air Force One Pavilion at the Ronald Reagan Presidential Library 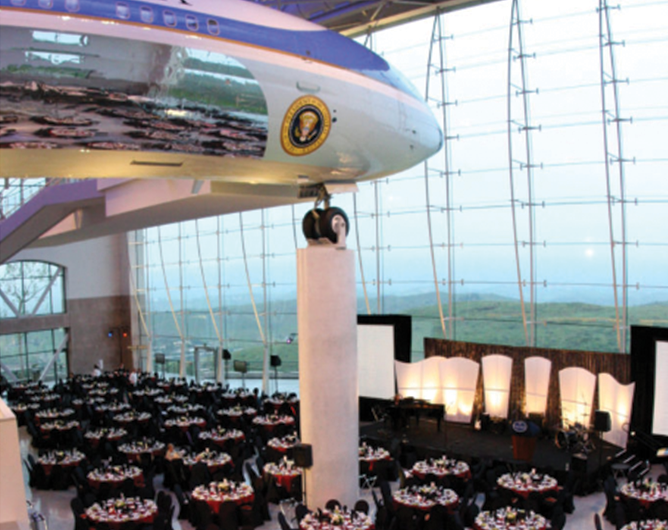 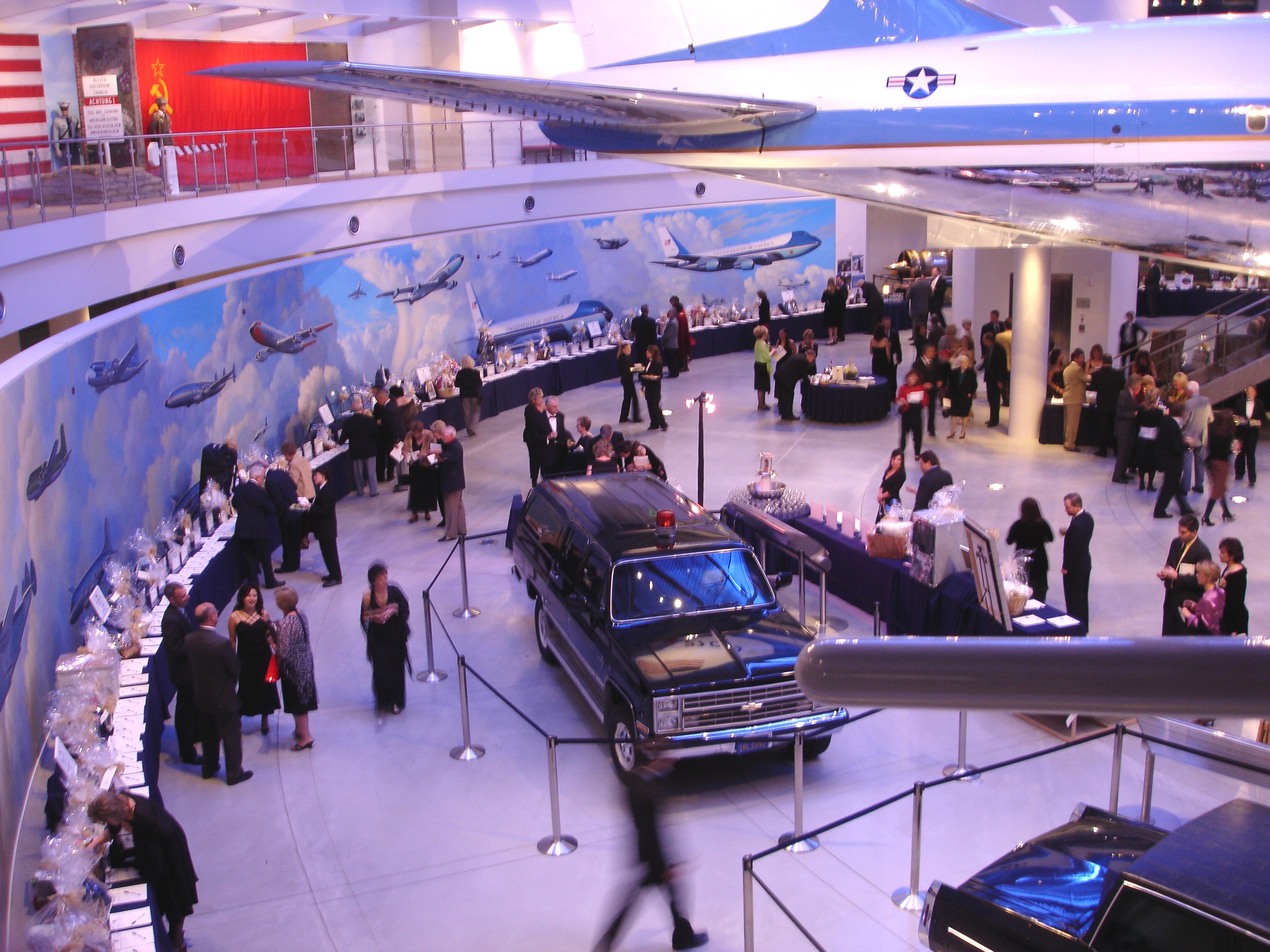